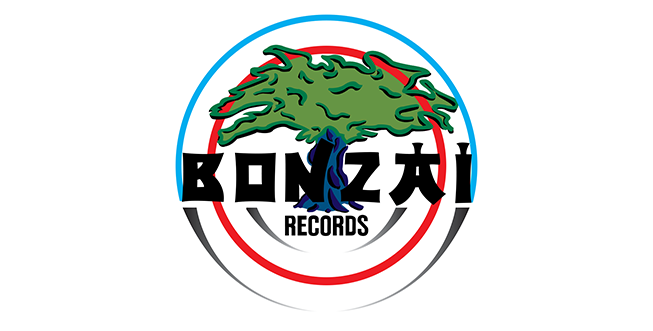 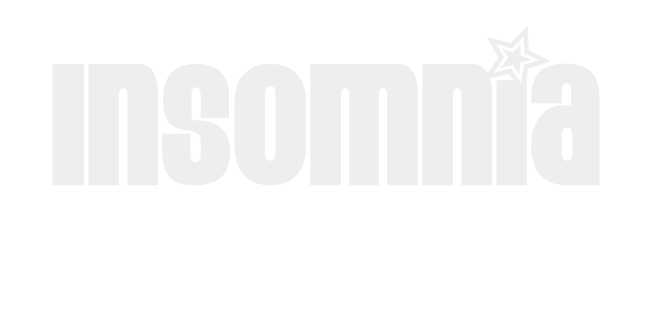 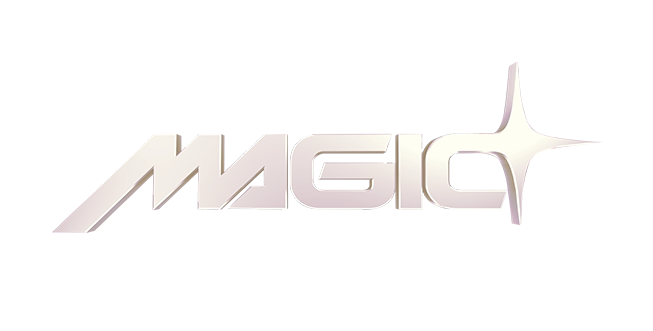 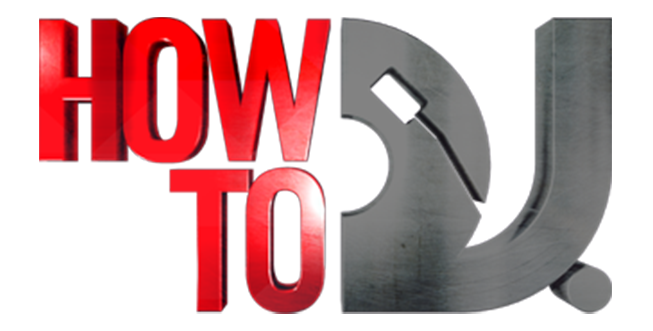 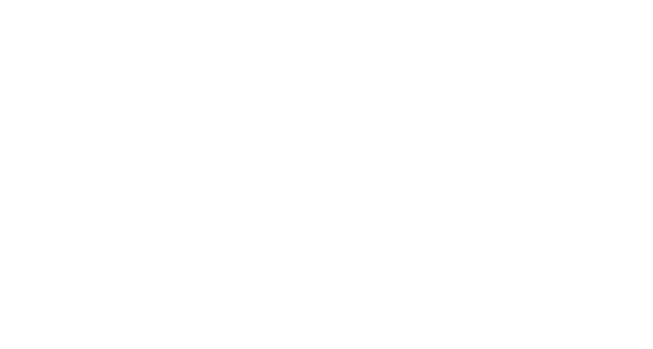 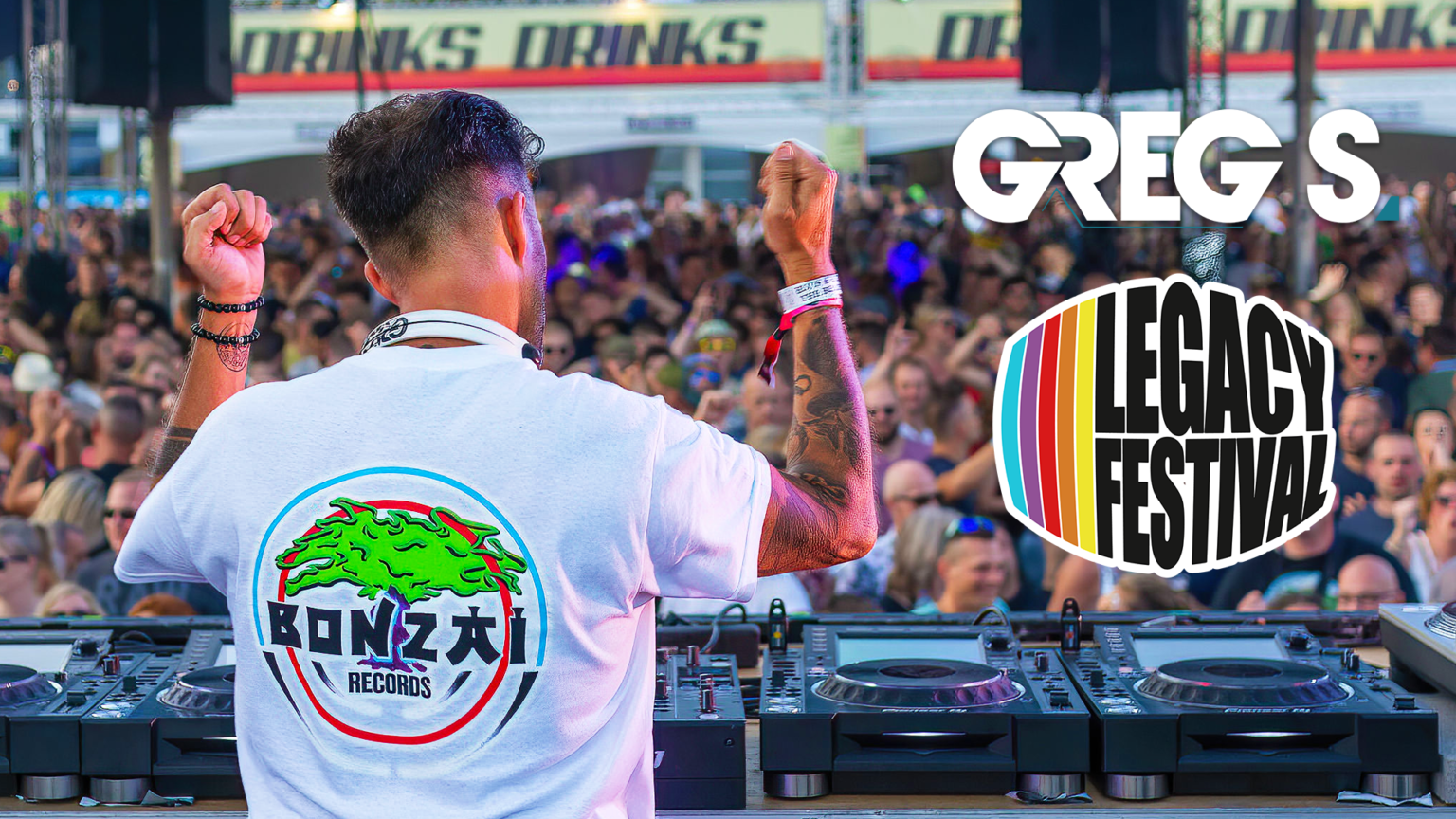 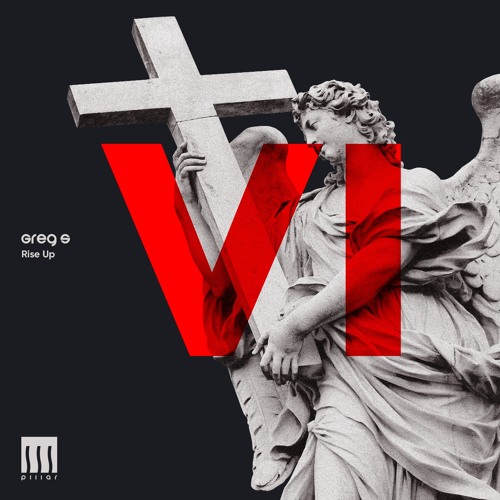 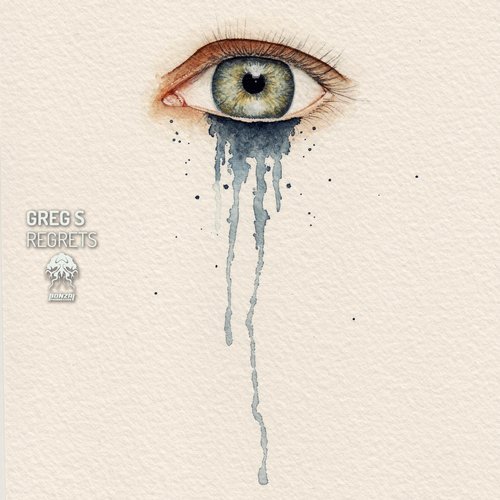 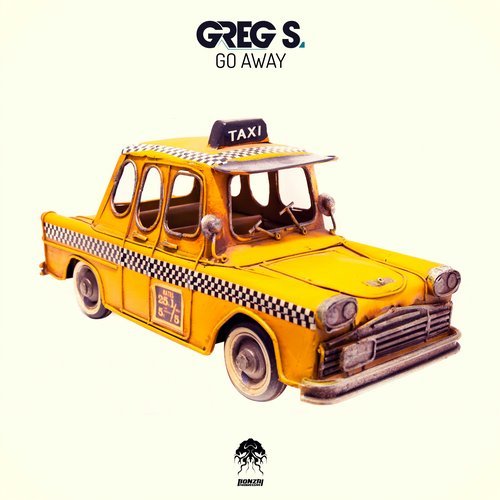 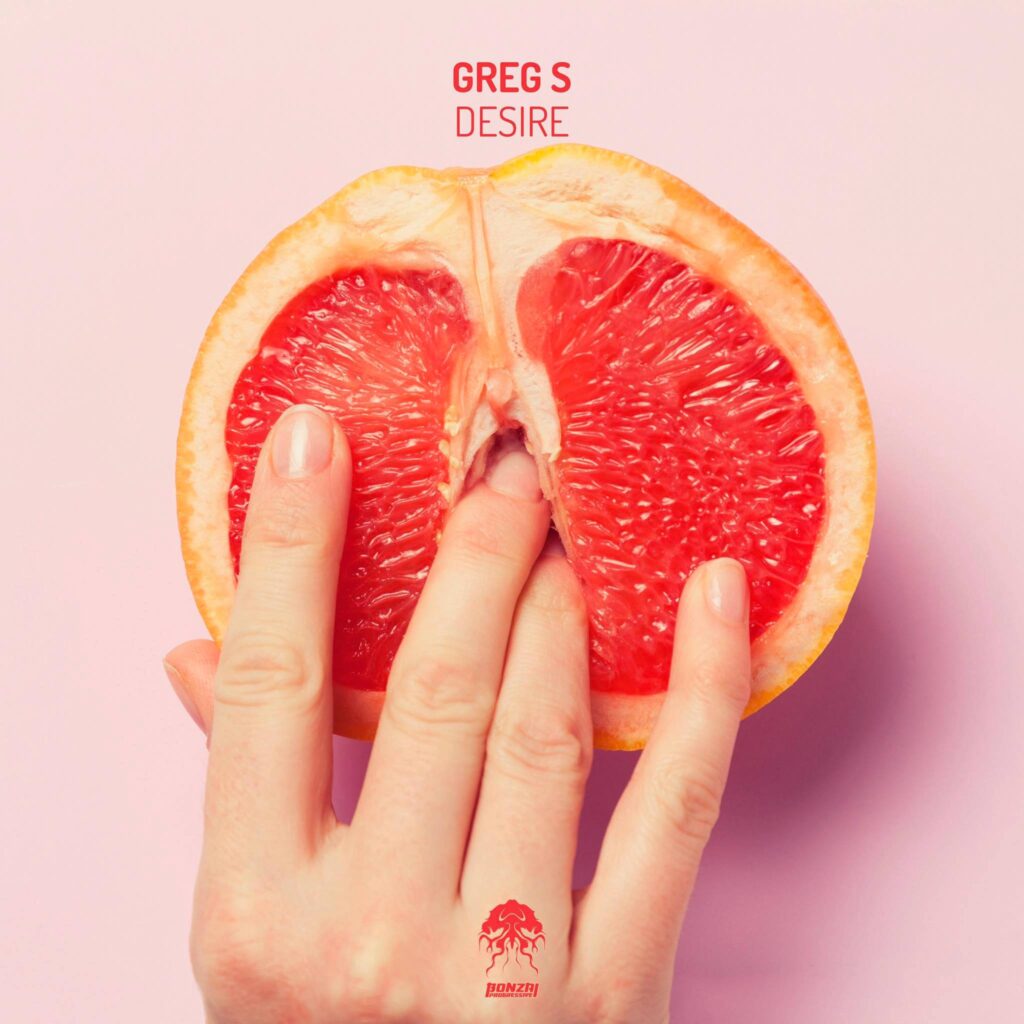 Belgium based DJ and producer Greg S. began his love affair with electronic music in the 90’s. As a 16-year-old boy he discovered the club-scene and regularly attended the better clubs of Belgium. Fast forward to 2012, when he proved himself to be a DJ of a high calibre, and gaining residencies at major clubs & events. Since then, he has been wowing his audience with quality sets at Belgium’s top clubs and festivals, including notable venues across Europe such as Tomorrowland, Love Peace Parade (Ger), Nature One (Ger), Club Pure (Ibiza), Tulip Bar (Ibiza), Pacha (Fr), KU-Lounge (Benidorm). Other regular appearances on the scene include Bonzai & Friends, Illusion, La Rocca and a lot more. His relationship with the mighty Bonzai was enhanced in 2018 when he signed a new contract, becoming a part of that legendary institution. In 2021 he also became a member of the trending Disco Dasco team. His style is a mixture of  Retro House, Nu Disco and Melodic House & Techno with a progressive twist. Wherever you hear him play, you’ll know just how much he loves spinning as he takes you to the floor. Lots more to come from Greg in 2022 and beyond so make sure you stay up to date with all his goings on. 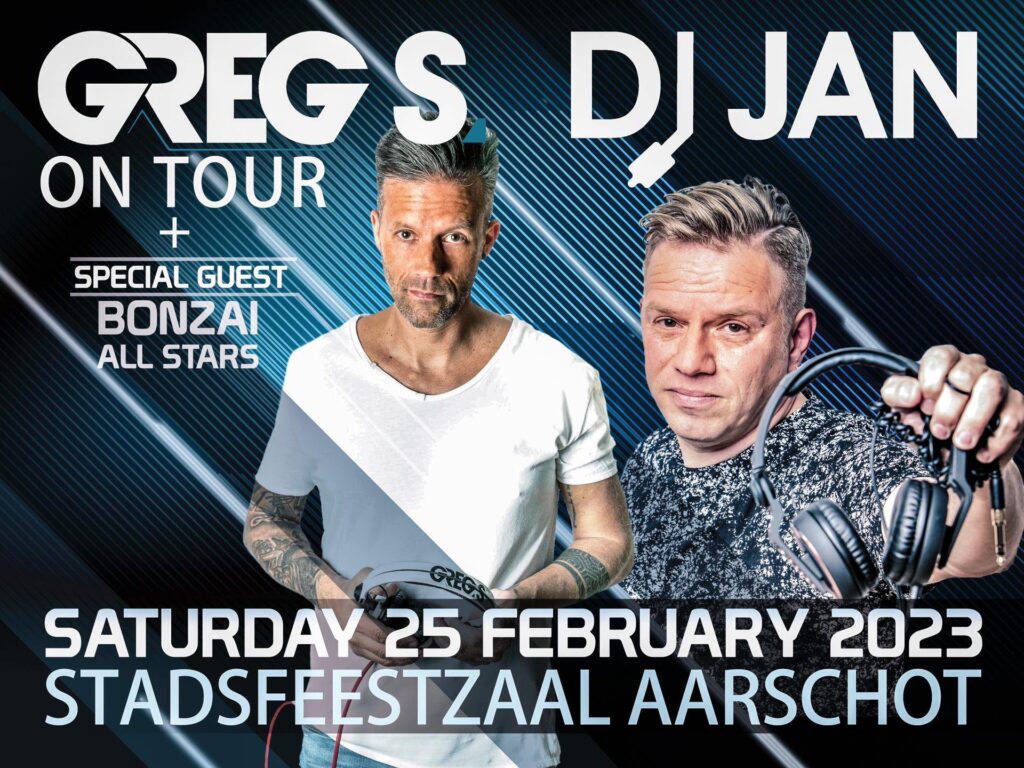